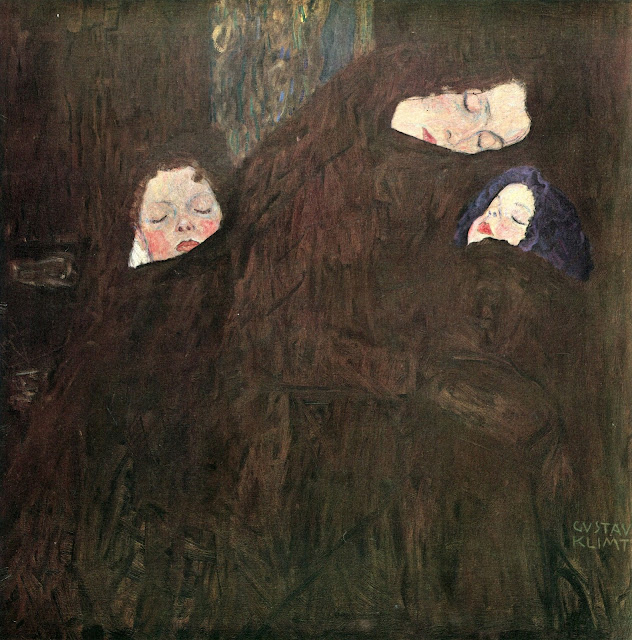 Adoption. I have had some interesting yet most insane conversations on this topic with my folks and friends (let us refer to them as “Squad”) over the past years. So, the gyan women in our society receive from the time they get married; “Do not postpone the ‘baby’ plan; if you do not take it when God gives it to you, He will punish by not giving it to you later”. Makes me wonder, if that is a priority of God that He (if it is a He) is keeping a track of a million women’s fertility cycles and busy fixing deadlines so that He can brutally punish by not giving them a baby. Like really? Every time the squad comes up with the ‘Oh-My-God’ questions “What will you both do if you cannot conceive? What are your plans for later? What if it is too late by the time you guys want to have a baby?”, my fed-up spontaneity takes over and the reply is “Will adopt a baby. Duh!” (That is, if my husband & I develop some paternal/maternal instincts ever!). And then the Kathakali mudhra faces around us with extreme expressions. “Pucham” (abhorrence) we call it in Malayalam.

The Biological Barrier
And the most popular ‘reason’ the squad comes up with “Why should you adopt when you can reproduce one?” to the religion and social background of the adopted child. The arguments can be quite ridiculous, especially when they are themselves not sure about the authenticity of these arguments. “The blood relation” at the helm. If people are so obsessed with blood; please donate some than accumulating it.
For the sake of the squad, let us quickly glance through the blood relationships in the history of religions. Jesus and Joseph. Oops. Pass. Lord Krishna (born to Devaki and Vasudev, but adopted by Yashoda and Nand). Socially unacceptable or embarrassing act? Parents adopting a child and nurturing them are equally or sometimes more respectable and lovable than the ones who have given them birth.
If you need more examples from a modern point of view? Augustus Caesar, Steve Jobs, Rajesh Khanna, Bill Clinton, Nelson Mandela, Marilyn Monroe, Leo Tolstoy, etc. So if the so called “blood” the squad talks about really mattered, would these people achieve what they have in life? On the contrary, the mythology and reality and full of ‘biological children’ nurtured in negative environment or under a negative legacy who perpetrated the same in the world around them.

The Bloodline Question
Assuming one passes the ‘biological’ barrier, it leads to the next phase, “How do you know what sort of “criminal” blood these kids might be carrying? They might just stab you and leave with all wealth.” Yeah, the statement that usually leaves the sanity dumbstruck. Do you ask this question when you meet with an accident and take blood from a donor/blood bank? Oh, you just need to save your life; be it criminal blood or pure blood. This sort of arguments or school of thoughts are rather stopping us as a society to embrace the immaculate children who might have been dumped or have been a victim of fate. Don’t these kids deserve love and affection? They are being kept away from a life which they can avail but are unable to because of the social taboo being created about adoption and the backlash the parents have to face who have been bold to sail against the social tide. Trust me, all that matters is the upbringing of the child. The religion or social background of the child does not matter – what matters is how they are brought up, the values which are instilled in them, and the change these little ones will make in the future generations.

Also, not all adopted children are a second choice. I've personally never had any desire to be pregnant or give birth till date. I also feel that with nearly 7.5 billion people on the planet already, I would be a lot more comfortable adopting someone who's already here than adding another to that huge number. And the couples who genuinely cannot conceive are directed to expensive medical treatments and even religious retreats by the amaze of intelligence of this “squad”. And is the child guaranteed?

Adopting a Girl
When I talk about adopting a girl child, I do not mean to discriminate between a boy and a girl, or value a boy lesser than a girl. People, including myself, always talk about equality, and if we value a girl more than a boy, or vice versa, technically it would be sheer hypocrisy. But if there is an emphasis more on adopting a girl child through various campaigns or documentaries, then it is probably because there is seriously wrong with the mentality of common people who build this society. As simple as that! As a child, my dad was raised in a kind of environment where girls weren’t given privileges like getting higher education. But such environment didn’t change his basic self. He grew even sensible and believed exactly opposite. He believed so true in his girls that he fought all odds to make sure that both of us have something that no man can take from us; Education and good values. So it boils down to this; either you adapt to your environment or you revolt against it. Fortunately for me, my ‘Superhero’ chose the latter setting major parenthood goals for people around.

Let us accept the simple fact that in India it can be true that families favour sons over daughters. Because, unfortunately, these people have put the ludicrous norm of the ‘family line’ passing through the son. When the son marries, his wife becomes part of the family, but when a daughter marries, she becomes part of her husband's family (leaving her family, symbolically or in actuality). Many Indians do not have retirement pensions or plans, and so rely on their sons, who will always remain part of their family, to care for them in their old age. And wives’ parents, well if the husband has a good enough heart or if the girls’ parents have saved enough sensibly, they are saved from a disastrous old age.

The future
Let us have the perspective in place and stay a little away from all the ‘squads’. Also, the adopting parents must not get caught into self-exultation. You are not 'saving' the little one, and do not expect the little one to be grateful. He or she is just a part of your family. An adoptive child looking for their first family has nothing to do with whether or not the adoptive parents are good parents-- it is natural for the child to want to find out facts and see people to complete their story. And they should be able to do so with your loving support.

Slowly but surely, things are changing. More women are financially independent. The youth is more sensitive to the need of individual space and thought. The two genders have become more equal than before. So, we are headed towards a brighter future (fingers crossed).

Along with a big salute, I dedicate this piece of my writing to all those ‘parents’ who have stood against the social tide and are giving all the love and values to their kids, adopted or otherwise – loving them, nurturing them and making them into responsible adults. Please, guys, let’s grow up and stop social tabooing of adoption.

Pic Credits: "Mother and the children" by Gustav Klimt.