The Lost Rambler: The Best 150CC Bikes in India

There were days when Indian roads were full of 100cc motorcycles. Hero Honda CD 100 DELUXE & SS models, Bajaj Boxer etc. were low powered, fuel efficient machines which happily met the needs of an average Indian commuter. The enthusiasts were limited to Royal Enfield, Yezdi or Yamaha RX100 or modified or imported bikes. The revolution in Indian biking scenario was unavoidable. Hero Honda, the then undisputed king of the motorcycle market, launched the CBZ which used the original Honda 156.8 cc engine, in 1999. CBZ was a scaled version of the famous Honda CB series. The over-square engine that met  Euro1 (European Emission Standard), was fed by a Keihin slide type carburettor with accelerator pump for better pick-up. In fact it was first Indian two-wheeler to meet this norm. It made use of a larger spring operated nozzle to provide a richer fuel air mixture into the engine for better acceleration. An air injection system injected fresh air into the exhaust port, to meet the emission norms. Overall, it was the best bike of the time, the only drawback being the fuel efficiency part of the bike. This bike was becoming a huge hit amongst the youngsters till 2000 end.
But this was a mere indicator of things yet to come. The engineering division of BAJAJ AUTO, in association with TOKYO R&D launched their revolutionary product PULSAR which came with a 150 cc air cooled, single-cylinder, petrol, spark-ignited four stroke engine which made 13 HP of maximum power. Hero Honda suddenly had a worthy competitor to its monopoly. And this competition was sure to breed innovation.
Pulsar became Bajaj’s flagship model and the new Indian heartthrob. The “Definitely Male” machine resonated with the Indian youth and the Pulsar became the supernova of Indian motorcycle mart. The success of Pulsar inspired other manufacturers like Suzuki, Yamaha, Honda and TVS to invest in this segment. Today, in the 150cc segment only, we have a burgeoning list of motorcycles from almost every manufacturer. Here is the list of the current available models :

So from a single choice we were now spoilt by choice. And every bike enthusiast, if looking into this segment, asks the same question "which one of them is the best?". Each one of them has its own pros and cons, but in my opinion these are the top 5 150cc bikes available in the market (in that order). Touring was the most prominent aspect which I have taken into consideration while reviewing these machines. 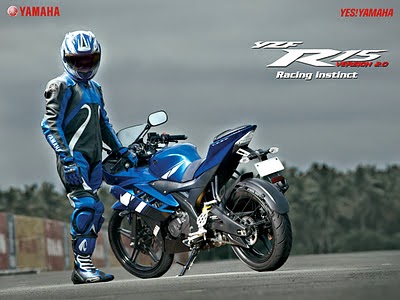 Yes, it stands at the top. Faster than any less than 200cc bikes in India. Also known as the baby R1, This bike has got everything except pillions seating comfort. I have followed Yamaha’s R&D over internet for a very long time, They listen to your feedbacks and rolls out a product/Upgrade depending on what we need. The result is here. The uplifted version of R15 2.0. The best got even better. 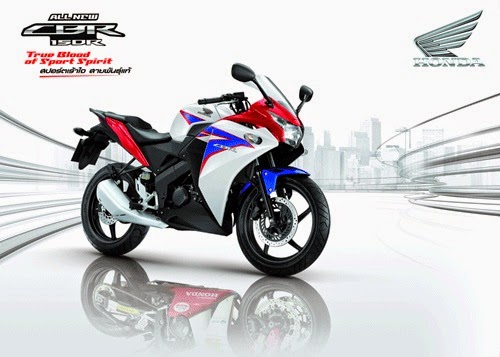 It stands very close to R15 in terms of performance. Honda has done the best and rolled out an amazing product in the market. But there are areas where it lacks in competition to R15. Price, 15000 more and the mid range performance. Otherwise Honda has given it a very sporty look(Sportier than Honda CBR 250R) with keeping both riders and the pillions seating comfort in mind. 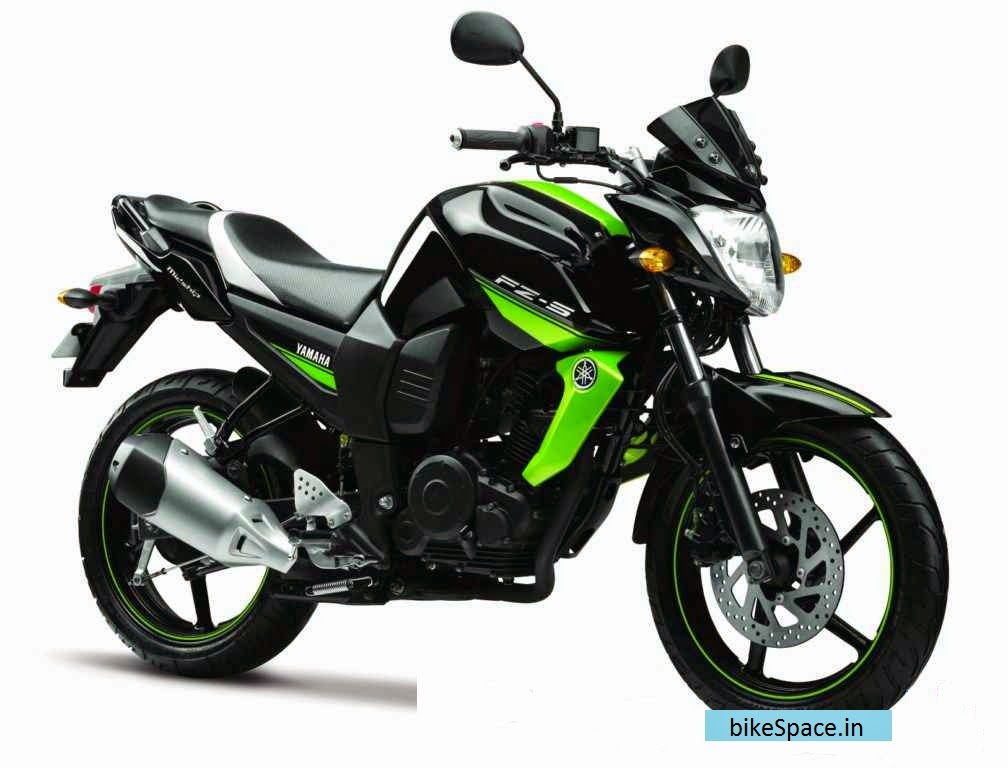 The Yamaha FZ series changed the face of Indian biking scenario in recent times, the same way pulsar did in 2001. Also known as Baby FZ1, this bike has  nothing to complain about except the price as compared to other products in the same segment.  Rear disc and a rear wheel mud hugger will do justice to its price in my view. A little short for taller riders. Once again, Thumbs up to Yamaha. 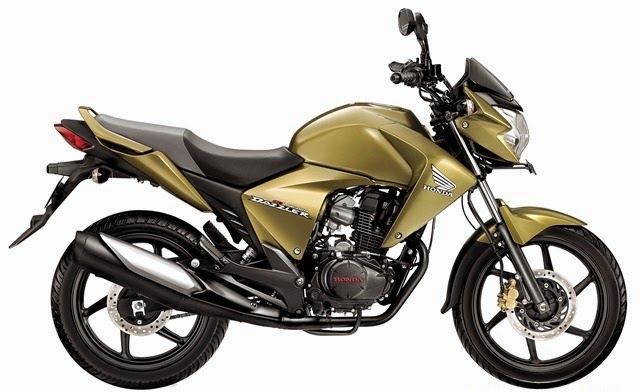 Honda Unicorn had a very stiff competition with Pulsar 150, Hunk, And Apache 160. Comfortable seating posture, Reliable Honda Engine and a decent mileage of around 55 kmpl makes it an ideal machine for the commuters at decent price tag. To me Unicorn is the longest 150 cc bike under a smooth running Honda engine. The only area of improvement is the analog Speedometer. Outdated, Isn’t it?

Suzuki was no way to rest behind and they launched it by late 2008, and the    product showed some good response from the customers. This bike had something new in store like,  balancer-driven gear fitted with a rubber damper to kill the vibrations, TPS (throttle positioning system). GS 150R too had a neck to neck competition with the Unicorn, but the difference being the Honda’s smooth run.

Why Not Other Bikes?

Pulsar 150 – Very common and unreliable gear box.
Discover 150 – Stands nowhere in front of others.
Hero Bikes – Nothing New except Sticker mods. Hunk(6th) though is a handsome bike with good engine and tubeless tyres.
Apache RTR 160 – TVS really has ruined its looks in the recent upgrades. Absolute damage done to the bike’s appearance.

So here is the big question, which one should you go for? If you are more of a race enthusiast, want to cruise along the busy city traffic as well as weekend touring, The R15 and the CBR are the right choice for you. For daily city commuters looking for fuel efficiency and occasional touring then the CB Unicorn / Dazzler or the Suzuki GS150R is there for you. But if you need a combo of both minus the fuel efficiency, Yamaha FZ – Series is the best choice for you in this segment.

 A detailed comparison of 150cc motorbikes in India

[ This blog post has been authored by Nikhil Anand, who is a motorcycle enthusiast, an avid reviewer and a lost rambler (as he calls himself). You can reach him at +Nikhil Anand ]