Right To Be Wrong: First They Came For... 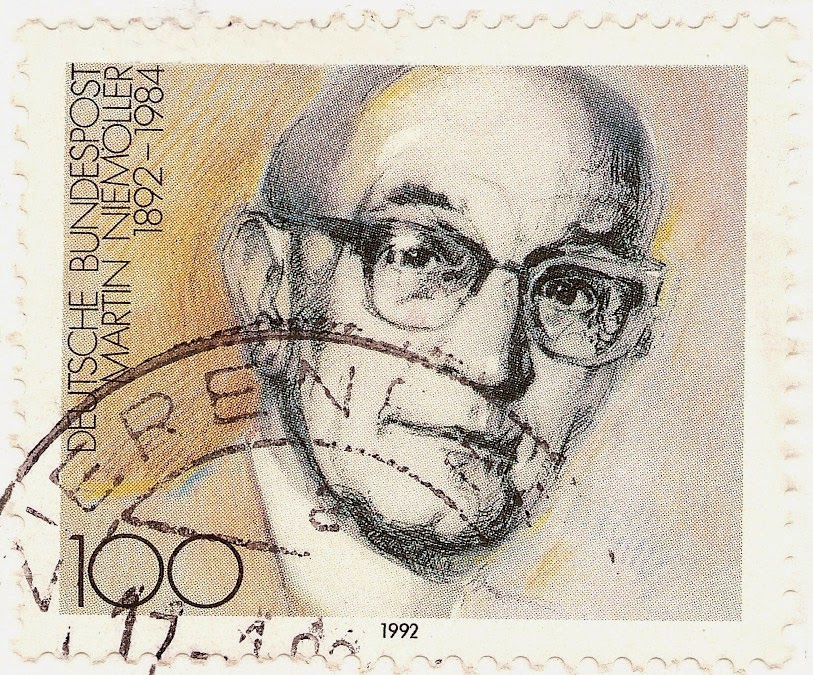 This poem was first mentioned to me by Dr. Anoop Kumar, Professor at NIT Hamirpur, in one of those numerous conversations that we still continue to have. We were discussing the increasing intolerance of the people and how the definition of enemy, when manufactured to suit ulterior interests of a select few, can be dangerous to the society and civilization in general. And how the escapism of the individuals, who when in face of popular evil, chose to stay a silent witness than a lone and unpopular protester. I hunted the poem down. It written by Martin Niemöller who was a supporter of Hitler's anti-communist Nazi stand until he finally became disillusioned with them. Although late, he raised his voice and was deported to Dachau death camp. He survived and repeated this poem in many versions advocating for the victims of the intolerant and the unjust in different parts of world. Below is one of the popular versions-

And my translation in Hindi-

[ Right to be Wrong, as the name suggests are a series of short blogs that argues for the universal Human Rights ] - See more at: Right to be wrong
Picture credits : Wikipedia
Share on Facebook