The greatest adventure show on earth... 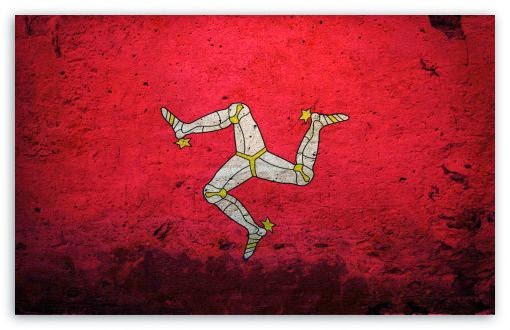 “I talk to myself, I gibber in my head – I tell myself, right, relax, just get into it. When I’m going through Crosby [ a 170-mph (275-km/h) left where his friend and former winner David Jefferies was killed in 2003 ] I always ask DJ to look after me – I say it every single lap I’ve done, every bike, every practice session. I say a prayer, I ask everybody, its my own way of relaxing into it."


This is what John McGuinness, the second most successful rider(Joey Dunlop with 26 wins is the most successful)  in the Isle of Man TT races, says about the race. This event has witnessed 240 deaths in official practices and races with 1970 being the worst year in which six riders lost their lives in the race.

Isle of Man TT races are something that make Moto GP look like a child's play. They are the Woodstock of the motor racing- the final frontier, the epitome of "living on the edge", the ultimate adventure and the kill bill of thrill. Open mountainous road, engines revving at the max, no warm up laps(remember that!), 6th gear, machines cruising at around 180 mph (290 kmph) with wind blasts making it difficult to move the feet by even an inch, six 61 km laps without any rest and hanging on to the life in the fast lane, makes TT(Tourist Trophy) races the ultimate motor-sporting test in the world today. The riders achieve very high speeds on narrow, meandering streets, asphalt roads and city lanes flanked by stone walls, trees and buildings. The participants of this race have a single opponent- the time. The race is conducted in a time trial format on public roads closed for the racing in the Snaefell mountain course in the isle of Man, which according to Oxford companion to world sports and games, is the oldest motor-cycle racing circuit still in use. This race, claimed to be the greatest motor sporting show of the world, started in 1907 and the event is now celebrated as Isle of Man TT festival. 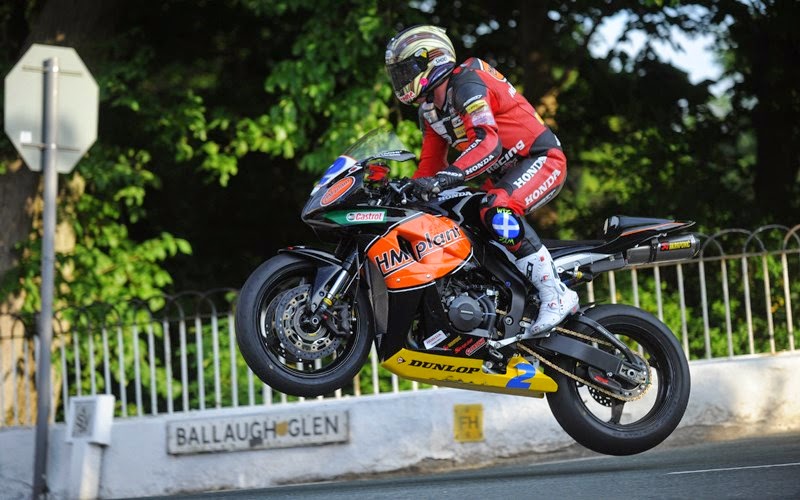 Starting at the town of Douglas on the south-east coast, the course takes a wide sweep to the west and north to enter the town of Ramsey on the north-east coast and thence return to the starting point, each lap measuring 37¾ miles (60.7 km) and taking in over 200 bends while climbing from sea level to an altitude of over 1,300 ft. (396 m). This circuit is the epitome of the natural road course, as all the roads used are ordinary public highways (closed for public during the racing and practice sessions). 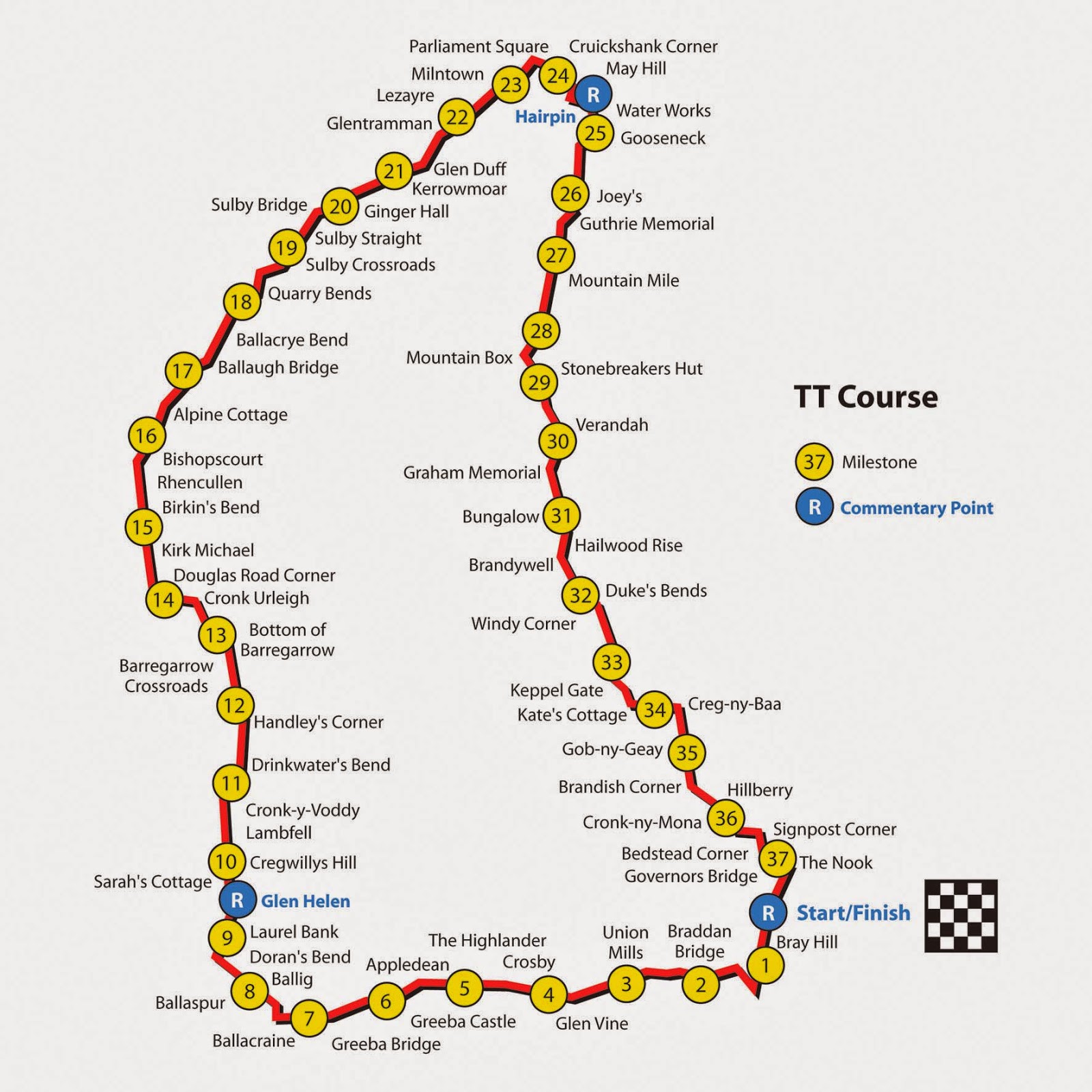 Here is a quick trivia about this race:
This race is the ultimate spectator's dream and is at the top of my bucket list. Here is a small peek in to the hair-raising thrill which anoints Isle of Man TT as the greatest show on the Earth.


[ "The Lost Rambler" are a series of motor sports, automobile, adventure and travel posts by Nikhil Anand ]